Pachis Travel is an inbound and outbound travel agency in Corfu. Organizes holidays and special packages for groups and individuals, providing shared or private excursions, experiences and tours by bus or minibus in the island of Corfu or in Greek mainland. Arranges accommodation in hotels, villas and apartments, organizes weddings and offers car rental services, flight and boat tickets.
Pachis Travel offers private and highly personalized (tailor made) tours. This kind of tours are suitable mostly for travelers who expect high level of freedom, attention and service from the first request to the last day of the
tour. All our tours are flexible and tailor made upon your wishes and expectations with only your private guide driver. Private transfers all over Greece are available with our experienced English speaking licensed drivers according to the specific needs & wishes of our clients
Pachis Travel offers the best value.

PRIVATE TOURS
Ideally tours for couples, families and small groups who are looking privancy customised tours with a driver and guide tailored to the specific needs and wishes of the clients. 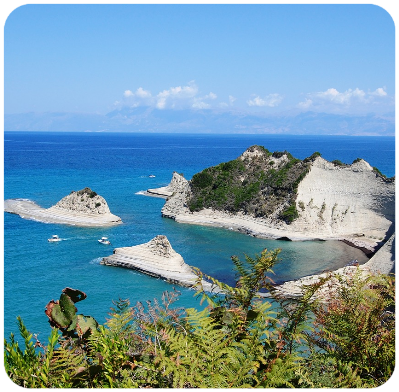 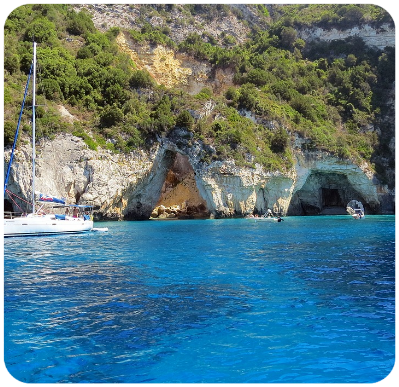 BOAT TRIPS
Day trips by boat  in Corfu coastline or from Corfu to Paxos, Antipaxos, Parga and Albania. 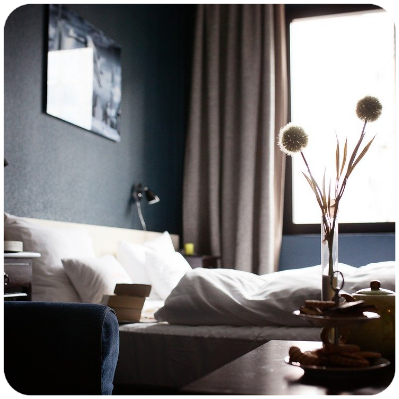 _
ACCOMMODATION
Finding the vacation rental that fits your needs and standards best is easy.

_
CAR HIRE
Find the ideal Car Hire for you. Book today and save more with the leading experts in the Car Hire market . 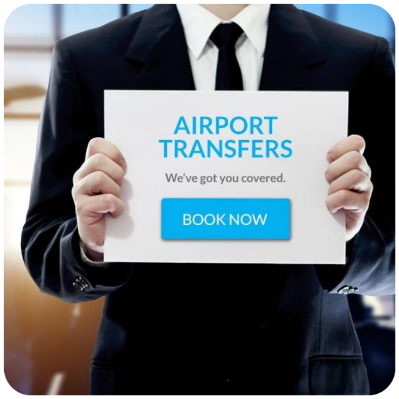 _
TRANSFER
Our fully licensed and professional driver will meet you in the Airport arrivals area and hotel Lobby and Front of the your residence or apartment. . 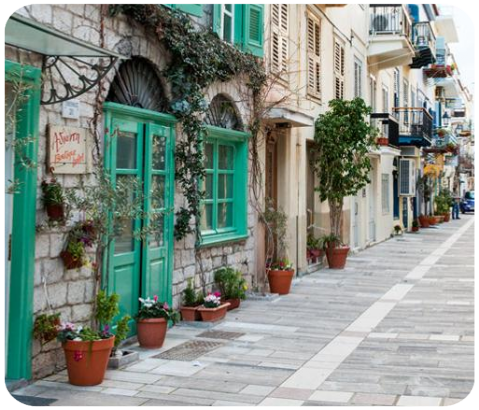 _
HISTORY & CULTURE
TOURS
Thousand years of Greek culture. Guided tours in archaeological sites and Museums around Greece . Our tours start from Corfu, Athens, Thessaloniki or from any Greek town. 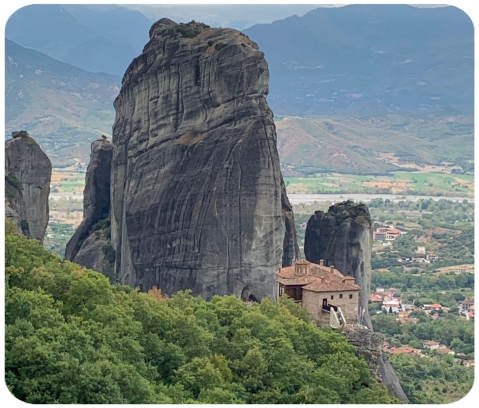 _
RELEGION
TOURS
Relegious tours to the monasteries and churches around Greece. Travel on the footsteps of Apostle Paul.
From the writings of Gerald and Lawrence Durrell to the place where the shipwrecked Odysseus was soothed and sent on his way been portrayed as an idyll for  centuries. Today this reputation has led to parts of the island being defiled by mass tourism, but despite this, the Corfu of literature does still exist. All you need to do is sail around the corner, walk over the next headland or potter about the rugged interior and a place of bountiful produce, cypress-studded hills, lies off the coast of Thesprotia, Greece. Its shape resembles a sickle  to which it was compared by the ancients: the concave side, with the city and harbour of Corfu in the centre, lies toward the Albanian coast.  With the island's area estimated at 592.9 square kilometres (146,500 acres), it runs approximately Two high and well-defined ranges divide the island into three districts, of which the northern is mountainous, the central undulating, and the southern low-lying. The more important of the two ranges, that of Pantokrator stretches east and west from Cape Falacro to Cape Psaromitha and attains its greatest elevation in the summit of the same name.
The second range culminates in the mountain of Santi Jeca, or Santa Decca, as it is called by misinterpretation of the Greek desi (Hagioi Deka), or the Ten Saints. The whole island, composed as it is of various limestone formations, presents great diversity of surface. Beaches are found in Agios Gordis, the Korission Lagoon, Agios Georgios, Marathia, Kassiopi, Sidari, Paleokastritsa,Agios Stefanos, Nissaki, Kalami, Kouloura, Kerasia, Barbati, Ipsos, Dassia, Gouvia, Benitses, Perama, Moraitika, Messongi, Boukari, Petriti,Vitalades, Santa Marta, Ermones, Glyfada, AgiosGeorgios, Chalikounas, Issos, Porto Timoni , and many others. Corfu is located near the Kefalonia geological fault formation; earthquakes have occurred.
Corfu's coastline spans 217 kilometres (135 mi) including capes; its highest point is Mount Pantokrator (911 metres (2,989ft)); and the second Stravoskiadi, at 849m (2,785 ft). The full extent of capes and promontories take in Agia Aikaterini, Drastis to the north, Lefkimmi and Asprokavos to the southeast, and Megachoro to south. Two islands are also to be found at
a middle point of Gouvia and Corfu Bay, which extends across much of the eastern shore of the island; are known as Lazareto and Ptychia (or Vido).
Book your private tours, shore excursions, shared excursions,  boat trips and transfer service in Corfu with Pahis Travel.
Visit Corfu old town, Achiilion Palace, Paleokastirtsa, Pelekas, Lakones, Angelokastro, Gardiki, Kassiopi, Mon Repos Palace, Kanoni, Pontikonisi, Kouloura, Korakiana, Agios Markos Chlomos, Korission lake and other spots on the island. Visit Paxos, Antipaxos, Parga, for swimming and sightseeing with our boat rips.
Back to content